I have been powering through book after book these last few weekends.   That is when I find I have the most time and desire to sit and read a book.  When I get home from school most evenings I just want to lose my self in trashy TV.  But on the weekends I want to savor and enjoy the time with a cup of coffee and my current read.  So that is exactly what I’ve been doing.

Now I’m sharing 3 of my most recent books.

I read all different genres of books.  And these 3 books could not be more different.  But I really enjoyed each of them. 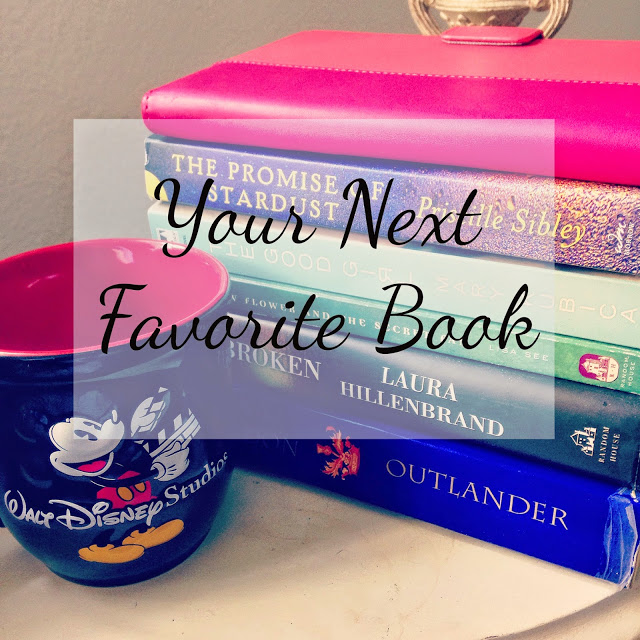 Once We Were Brothers by Ronald H. Balson

Synopsis on Goodreads:
Elliot Rosenzweig, a respected civic leader and wealthy philanthropist, is attending a fundraiser when he is suddenly accosted and accused of being a former Nazi SS officer named Otto Piatek, the Butcher of Zamosc. Although the charges are denounced as preposterous, his accuser is convinced he is right and engages attorney Catherine Lockhart to bring Rosenzweig to justice. Solomon persuades attorney Catherine Lockhart to take his case, revealing that the true Piatek was abandoned as a child and raised by Solomon’s own family only to betray them during the Nazi occupation. But has Solomon accused the right man?

Once We Were Brothers is Ronald H. Balson’s compelling tale of two boys and a family who struggle to survive in war-torn Poland, and a young love that struggles to endure the unspeakable cruelty of the Holocaust. Two lives, two worlds, and sixty years converge in an explosive race to redemption that makes for a moving and powerful tale of love, survival, and ultimately the triumph of the human spirit.

My thoughts: I’m a huge fan of historical fiction.  Mixing real life events with fiction is a great way to be entertained and learn a little history.  And although they are usually really heavy and cause endless amounts of tears, I enjoy reading books about World War II.  This book does an amazing job of mixing that history with a fiction story.  At times when I was reading I didn’t realize that it was a fiction book.  The story is told with such a great voice and with so much detail that you actually feel like you are in Poland.  I totally wish our EuroTrip was taking us to Poland.  Guess that will be on my next trip!

The Promise of Star Dust by Priscille Sibley

Matt Beaulieu was two years old the first time he held Elle McClure in his arms, seventeen when he first kissed her under a sky filled with shooting stars, and thirty-three when he convinced her to marry him. Now in their late 30s, the deeply devoted couple has everything-except the baby they’ve always wanted.
When an accident leaves Elle brain dead, Matt is devastated. Though he cannot bear the thought of life without her, he knows Elle was afraid of only one thing-a slow death. And so, Matt resolves to take her off life support.
But Matt changes his mind when they discover Elle’s pregnant. While there are no certainties, the baby might survive if Elle remains on life support. Matt’s mother, Linney, disagrees with his decision. She loves Elle, too, and insists that Elle would never want to be kept alive on machines. Linney is prepared to fight her son in court-armed with Elle’s living will.
Divided by the love they share, Matt and Linney will be pitted against each other, fighting for what they believe is right, and what they think Elle would have wanted resulting in a controversial legal battle that will ultimately go beyond one family . . . and one single life.

My thoughts:  Oh my gosh this book.  This book was deep and loving and thoughtful.  It made me question so much about my beliefs and made me realize how powerful having faith is.  Faith in yourself, in your family, and in the Lord.  This was definitely another tear jerker and has some of the prettiest language and dialogue that I’ve read in along time.  Definitely read this book and be sure to have a box of Kleenex waiting beside you.  It also made me want to be an astronaut.

The Good Girl by Mary Kubica

One night, Mia Dennett enters a bar to meet her on-again, off-again boyfriend, but when he doesn’t show up, she leaves with an enigmatic stranger. At first Colin Thatcher seems like a safe one-night stand, but following Colin home will turn out to be the worst mistake of Mia’s life.

My thoughts: This book took me about 50 pages to really get into.  But I’m so glad I stuck through it because I really liked it.  It’s a thriller that will have you wanting to get back to the book as soon as you can to see what happens.  At least that’s what it did for me.  It is told from the perspective of 3 people , which at first I thought was going to be annoying but in reality it made the telling of the story so much more interesting and intricate.  And the last few chapters really do make the story!

Like I said, each book is SO different that I can’t say that I liked one more than the other.  They each were great reads for their own reasons.  And y’all should totally read each of them!

One thought on “Your Next Favorite Book: 3 in 1”