At this time last year, I was frantically saving money for the biggest trip I’ve ever taken.

At this time last year, in just about 99% of my conversations I brought up the fact that I was going to Europe.

At this time last year,  I was reading review after review about Go Ahead Tours.

And now it’s time for me to write one of my own.  It’s been just over 1 year since we decided we wanted to go to Europe.  It took me that long to be able to gather all my thoughts and feelings about our trip. Thus why it took me so long to write out each part of our amazing trip.  But now is the time.

Jenny and I decided we wanted to take a trip to Europe in September of last year (you can read that very first post here!).  And after about a week and half of interest research I finally stumbled on Go Ahead’s Grand Tour of Europe.  They had everything we were looking for:

After deciding that Go Ahead was going to be the tour company for us, we set a date to book!  That date was October 3rd.  Go Ahead asks for a $300 deposit for all of its tours and then you are able to make payments, set at your own pace and budget.  You just have to have the tour paid by the set date. In our case that date was May 8th(ish).  I have to say this was one of my favorite things about the company.

Alrighty, so I struggled a little with how to write this review and then I decided to just keep it simple. I’ve broken down each part of the tour and written a little blurb about our experience with each.  Please keep in mind that these are 100% my own opinions and thoughts! 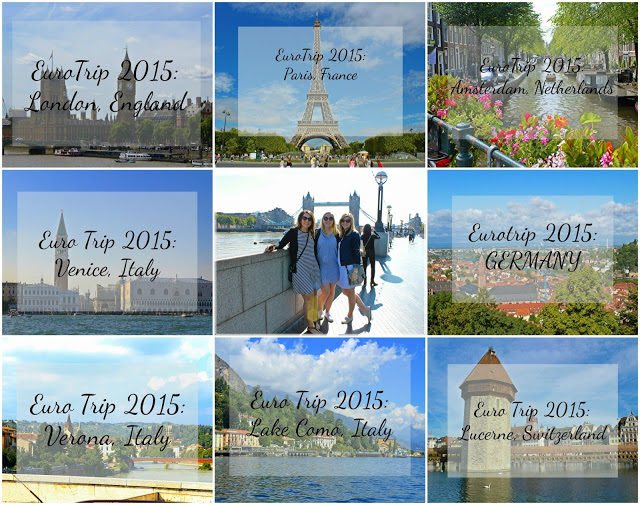 The Go Ahead Team:  The customer service team was fantastic.  They were so helpful each and every time I called them (which was a lot).  They were so friendly and knowledgeable from the moment we decided to book until the moment we set foot back in the States.  They even let me extend the date my last payment was due by a week.  I was very impressed with their level of guest service ( and that’s coming from someone who worked for a company who was the highest possible standard when it comes to guest service).

The flights: Having flown across the pond one other time in my life, I knew this would not be my favorite part.  I love traveling and airports and everything but being cooped up on a plane for 10+ hours is just awful (unless of course you’re flying first class, which we did not).  But I was very happy with the flight plans the Go Ahead team found for us.  We had a nonstop flight from Houston to London on the way there and a single layover in Canada on the way back.  Not too shabby.  Everyone was super surprised when I told them we had a nonstop on the way there.  So well done Go Ahead! 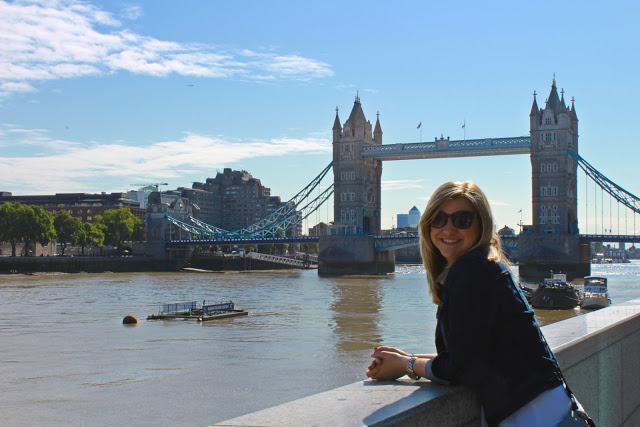 The hotels: This is one area we were slightly nervous about.  We were given our hotel information 30 days before our trip and obviously I obsessed over the hotels (you can read my post on that here).  We had tons of questions about the hotels…are the rooms gonna be small? is the breakfast gonna be good? is it gonna be like we see on the website?  Now having been on the tour the hotels were pretty great.  The were super modern and had fantastic amenities, especially in the more northern countries. Once we started to head south there was definitely a change.  Less air conditioning the further south we got which we found funny.  Overall though we were very pleased with the hotels selected by the company.  They were much better than we were anticipating! 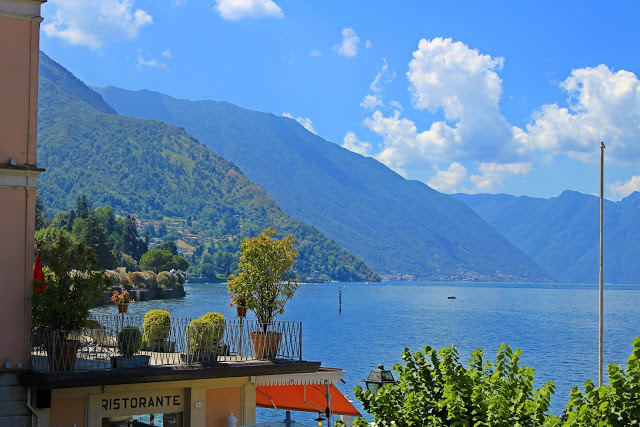 The guided tours: In each city we were given a guided tour of the city.  For the most part each tour guide was very knowledgeable and interesting.   Some were more entertaining than others but that is not Go Ahead tours fault.

The tour director:  Each tour comes with it’s very own tour director.  Since we were visiting so many countries we were blessed with a tour director who spoke 5 languages!! And boy did those come in handy. He was in charge of making our trip run seamlessly.  And thankfully he more or less accomplished that.  He made himself available to us day and night.  He helped us come up with day of itineraries in each of the cities we had free time in.  I was very glad we had done our own research before coming because I felt like it made it easier for our tour director to help us plan out our time.  He was especially helpful and needed once we started taking trains everywhere!  I’m now confidant that if I ever go to Europe sans a tour company I would be able to navigate the train stations because of John.  (Oh yeah that was his name! 🙂 )  He was extremely helpful and we were lucky to have him!

The excursions:  We went on 4 different excursions that cost between $50 and $100 extra, depending on what the excursion entailed. I enjoyed each of the excursions we went on and thought they really added to our overall experience.  Especially going to the Vatican and Versailles.  I would highly suggested looking into the excursions especially if this is your first time going to Europe.  I know that there were one or two excursions on our trip that our fellow group members said they could have skipped.

The group size:  We were very lucky on our tour.  Our group size was only about 20 so it was very manageable getting around every where.  Plus everyone in our group was so nice.  It took no time at all for us all to become fast friends.  At the end of the tour we all exchanged addresses, phone numbers and email addresses so we could all stay in touch.  There was always someone to talk to and hang out with which was nice as well. 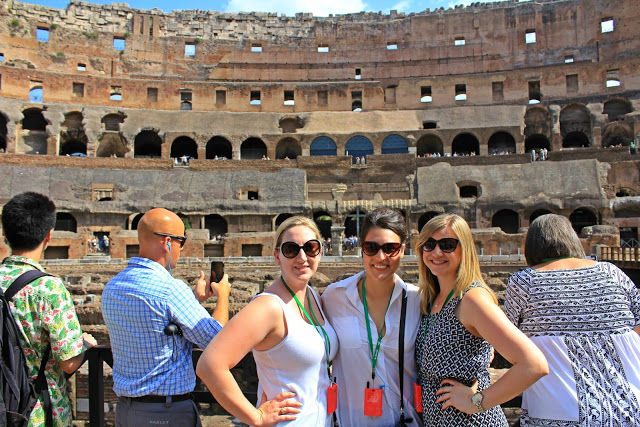 The overall experience:  Overall I was very happy with my tour experience. That’s not to say that Go Ahead couldn’t improve on a few things.  Here are few areas I think could use some work:

-It would have been nice to have a better idea of travel times between places.  There were a few times that the travel between cities took longer than we anticipated so come major landmarks were missed.  For example in Paris, travel from the train station took much longer than we all thought it would.  And so we ended up missing going to the Louvre (you can read more about my mini sob fest because of that here!).

-There was one experience while we were in Germany that we all hated.  It was a river cruise of on the Rhine River.  On our itinerary it was described as river cruise packed with historical castles and gorgeous views.  It also said we would enjoy a wine/beer tasting while aboard.  The reality was an overcrowded boat that smelled terrible.  By the time we made it on board we could only sit below desk and so we had a terrible view of the 4 castles we actually saw.  And the “wine/beer tasting” was in reality a drink ticket for your choice of 2 different wines and 1 type of beer.  It was not what any of us were expecting and quite honestly could have been skipped all together.

Would I use them again?  ABSOLUTELY!! I would not hesitate to use them again.  In my opinion Go Ahead does a fantastic job of showing you the highlights of every major city you visit on their tours.  Yes, there were a few disappointing moments but all the other fantastic moments 100% outweighed the bad ones.  We were so happy with our choice.  And now I’m itching to take another trip. I’m actually already looking at another trip I want to take with them in the summer of 2017.  I can’t decide between a trip of just the UK or a trip around Eastern Europe!

I really hope this review helps.  I could not have had a better trip to Europe and that is in large part thanks to Go Ahead Tours!  If you have any questions at all please feel free to email me.  I love talking about my trip and would love to help in any way I can! 🙂

7 thoughts on “Go Ahead Tours: A Review”