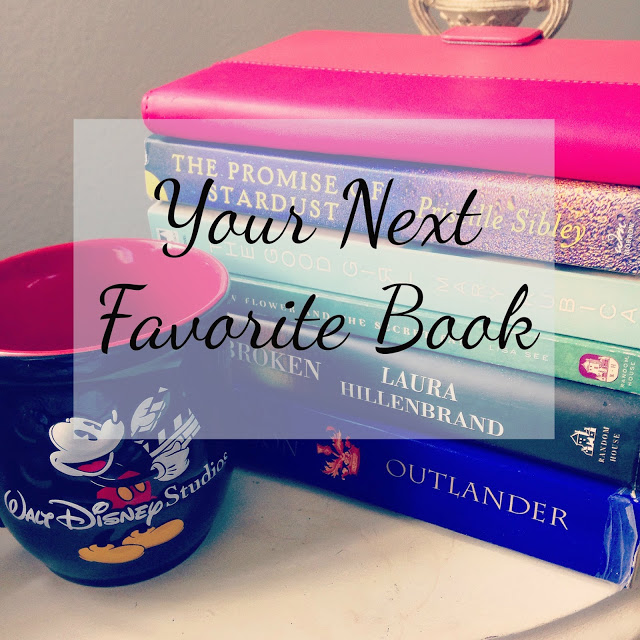 Today I bring you my second read of 2016.  Last year I powered through the first 3 books in what has become one of my all time favorite books series.  I pretty much devoured Cinder, Scarlet and Cress.  They are that good.  I almost didn’t read them because I was so turned off by the idea of cyborgs and robots and stuff.  But boy am I glad I read them.  If you haven’t read the Lunar Chronicles and you love fairy tales you are seriously missing out on life.

And so I bring you my review of the last and final (tear) novel in the series. 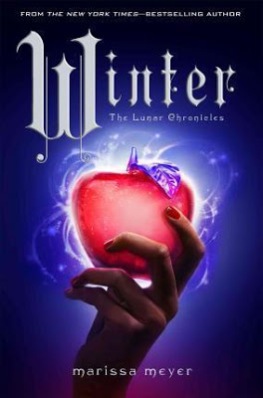 Goodreads Synopsis: Princess Winter is admired by the Lunar people for her grace and kindness, and despite the scars that mar her face, her beauty is said to be even more breathtaking than that of her stepmother, Queen Levana.
Winter despises her stepmother, and knows Levana won’t approve of her feelings for her childhood friend—the handsome palace guard, Jacin. But Winter isn’t as weak as Levana believes her to be and she’s been undermining her stepmother’s wishes for years. Together with the cyborg mechanic, Cinder, and her allies, Winter might even have the power to launch a revolution and win a war that’s been raging for far too long.
Can Cinder, Scarlet, Cress, and Winter defeat Levana and find their happily ever afters?

My thoughts:  First of all, that cover.  I think it’s my favorite of the four.  I could look at that cover all day long.  Now Snow White it’s my favorite fairy tale but I really enjoyed the way the story was mixed with the rest of the story.  It was perfect.  And I was a big fan of Winter and Jacin’s story.  But what I loved the most was getting to finish up everyone else’s story.  Each book ended with such big cliffhangers that I was dying to know what was going to happen to them even more than I was interested in getting Winter’s story.  Now that I’ve finished the series I think my favorite couple has to be Cress and Thorne.  There is just something about there story that I absolutely loved.  They were so sweet together.

I was very happy with the overall ending of the series.  I felt all loose ends were tied up and I was not at all disappointed with the ending.  As I was when I finished both The Hunger Games and The Divergent Series.  Which is always a good thing in my book.  It was a great last book to a great series.

5 thoughts on “Your Next Favorite Book: Winter”