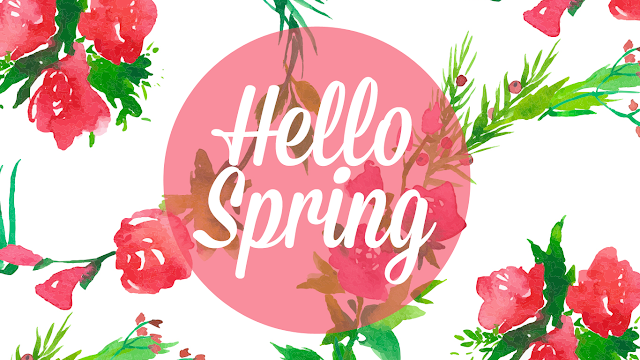 Spring Break is over.  And I was 100% not ready to go back to school.  It is so tough going back to work after having been off for an extended period of time.  Thankfully we only have four days of work and then a three day weekend.  Yay for Good Friday! 🙂

While Spring Break may be over, Spring if officially upon us! Although you wouldn’t have known it yesterday because it was cold and windy all day.  Sunny, but cold.  Nonetheless I am so happy to say hello to my favorite season!

Alrighty, on to the goods!  Here were the highlight from my weekend!

-Celebrated my birthday!  Y’all really know how to make a girl feel special!  Thank you all so much for the sweet birthday comments, not only on the blog but on Instagram too.  I have a feeling 28 is gonna be pretty great! 🙂 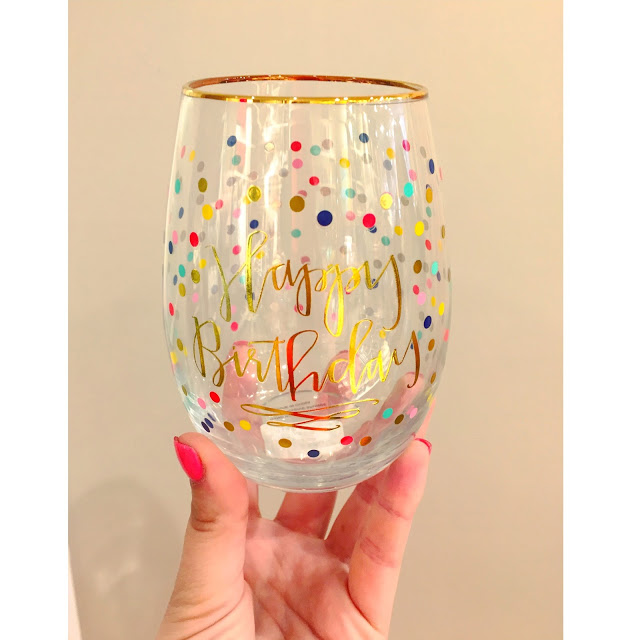 – Treated myself to a manicure at my favorite nail salon.

– Had a delicious birthday dinner with some friends at a restaurant here in Houston called Taste of Texas.  It’s a steakhouse and is, you guessed, it Texas themed.  My steak and creme brûlée dessert were delicious!

– Got up bright and early and headed to College Station to visit with my uncle and aunt.

– Visited the George Bush Presidential Library and Museum.  It was so neat!  I learned a ton of information about our 41st President that I didn’t know about.  Like did y’all know he was the US Ambassador to the United Nations AND the head of the CIA before he was Vice President and then President.  Yeah me neither!  The museum is very well done and gives you a ton of great history about the Bush family.  Really makes you stop and think about the current election season lemme tell you. 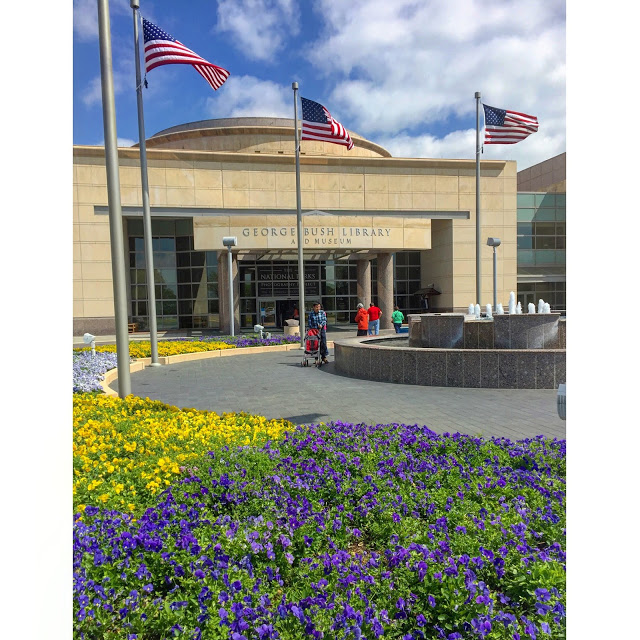 – Went to a Texas A&M Women’s Basketball March Madness game.  My uncle and aunt wanted to attend so I went along.  They won which was good and it was fun to be back in college setting! Oh how I miss it!

– Dinner at BJs Brewhouse.  I am a big fan of BJs and it didn’t disappoint.  We had their trio of pazookies for dessert and they were AH-MAZING!  I think the White Chocolate Macadamia Nut was my personal favorite. (My mouth is watering just typing that. So good!)

– Had more great catch up time with the family over coffee and quiche.

– Went shopping with my aunt.  Target and Old Navy were our stores of choice.  I ended buying two dresses (the blue on from my Birthday Wish List.  I got it in white too), a pair of black work pants, and some presents for my two nieces! They both have birthday coming up soon.

– After lunch I headed back to Katy and really loved the drive.  All the Texas wildflowers are in bloom right now.  So the drive was so pretty!  Bluebonnets, Indian Paint Brushes and some yellow flower completely cover the ground right now and it is gorgeous.  I even pulled over to snap a few pictures because hello…Instagram! 🙂 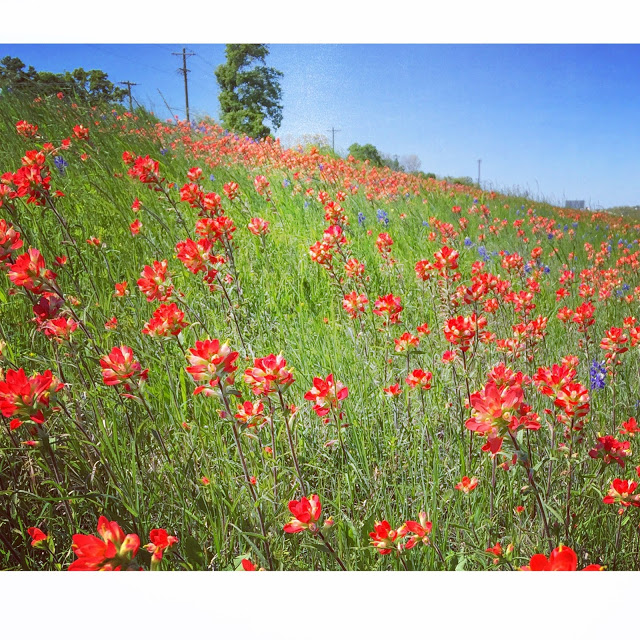 – Put together on of my IKEA buys from earlier in the week.  I bought a new bookshelf for my room and like it so much better than the one I originally bought for my room.

– Watched the movie Brooklyn.  SUCH a good film.  I 100% see why it was nominated for Best Picture and for Best Actress for the girl who played the main character.  I’m planning to add the book the movie is based on to my GoodReads list.

Man, pretty busy weekend! Actually my weekend was busier then the whole of my Spring Break.  It was a very low key and relaxing.  I honestly didn’t have much human interaction during the week, which was weird but not terrible.  Definitely made me think about what it’s going to be like when I live alone in a few months.  But more on that later.

Hope your weekends were just as eventful as mine! Happy Monday! 🙂

Linking up with Biana!

9 thoughts on “The Weekend {Birthday Edition}”