Skip to content
Hello last day of 2016.
Once again it’s time to say goodbye to another year.  And while I know a lot of people say 2016 was the worst year ever but not so much for me.  Sure there were some bad times, but for me the good outweighed the bad.  But I am eager for a new year to start.
Last year I recapped 2015 by doing a “year by numbers” and I really enjoyed doing it.  So that’s what y’all are getting again this year!!
Let’s take a little walk through 2016! 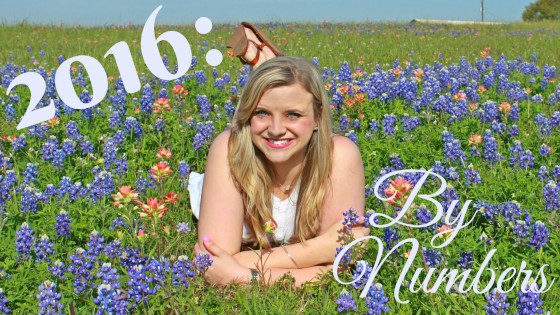 {5} The number of cities I traveled to.  This year I visited five US cities.  Washington, D.C. being the big trip of the year!  I also visited Atlanta to meet niece number three! Fredericksburg, Texas for Jenny’s bachelorette weekend.  Lawrence, Kansas to see Suzanne for a whopping 36 ish hours, totally worth it though.  and finally to Orlando.  Even though I’m not sure that should count since I go there literally every year, at least twice a year.
July – Washington, D.C. 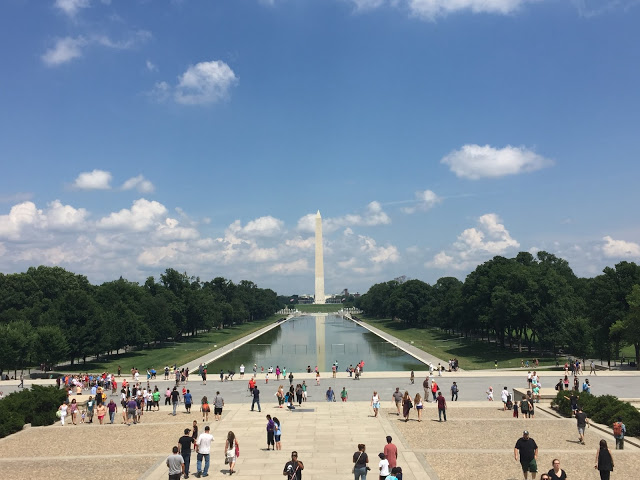 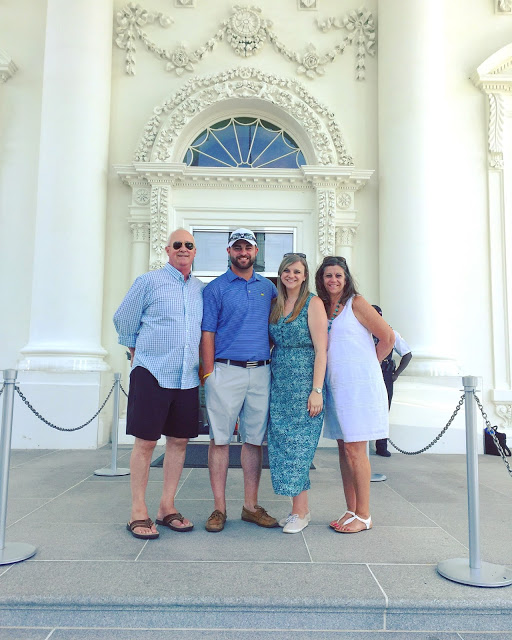 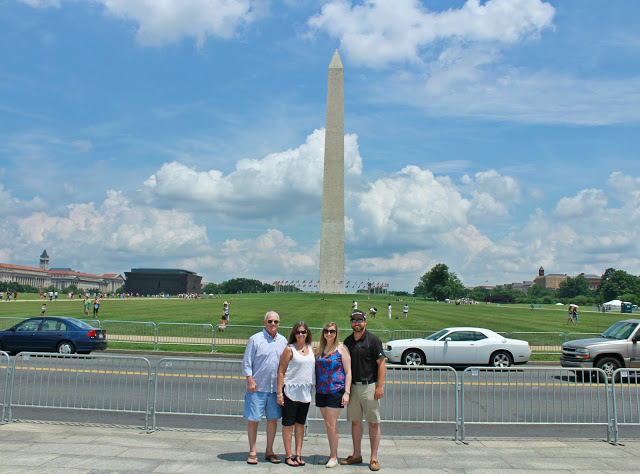 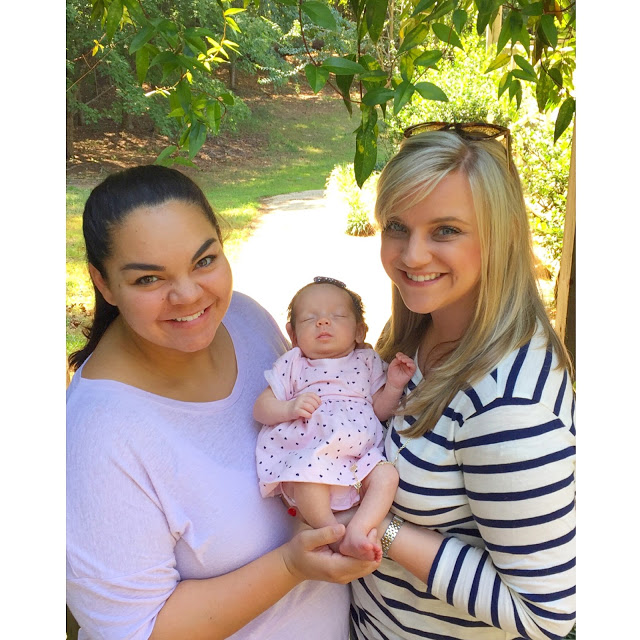 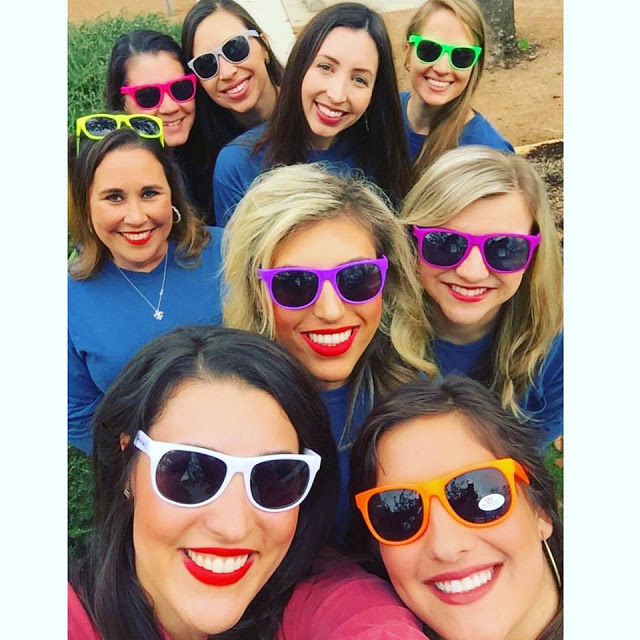 {219} The number of Instagram pictures I posted. To be honest this number surprises me, I thought I had posted WAY more picture this year than that, but apparently not. 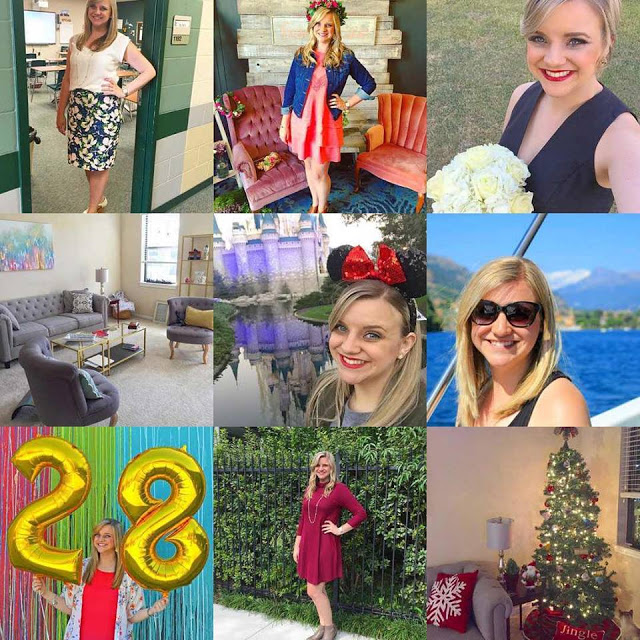 {10,106} The number of total likes on those 219 pictures.  Last year I posted 600 pictures and had a little over 12,000 likes.  So basically I posted less then half the amount of pictures this year and got more than half as many likes.  I think my Instagram really stepped up its game this year!

{2} Weddings I attended!  My friend Molly got married in Florida in May.  It was great seeing my Florida family!  And my bestie Jenny was married here in Katy in November! 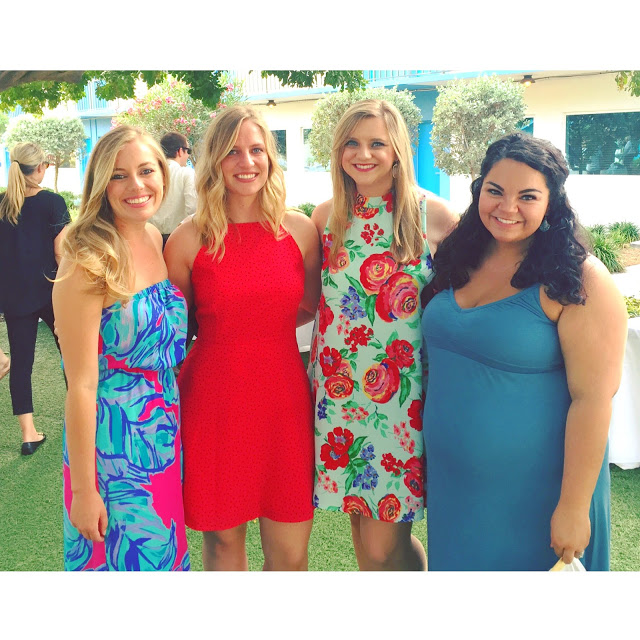 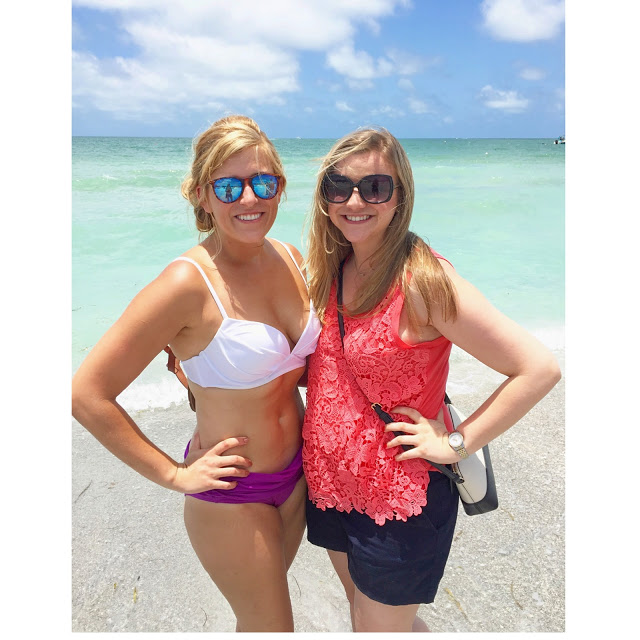 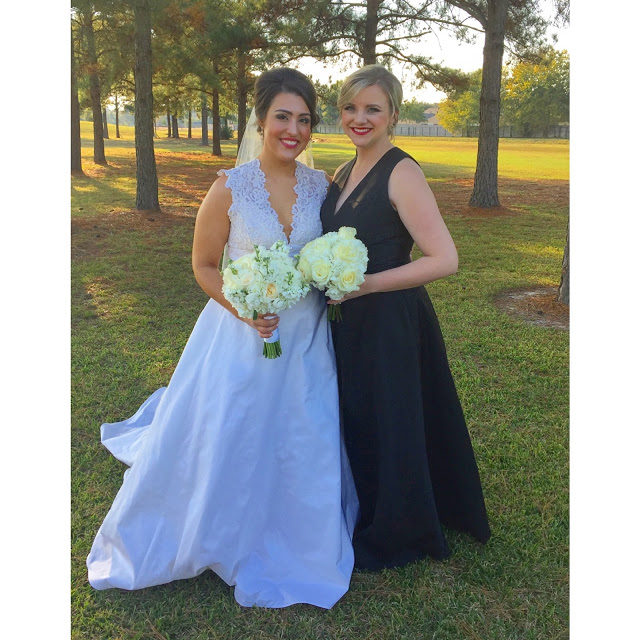 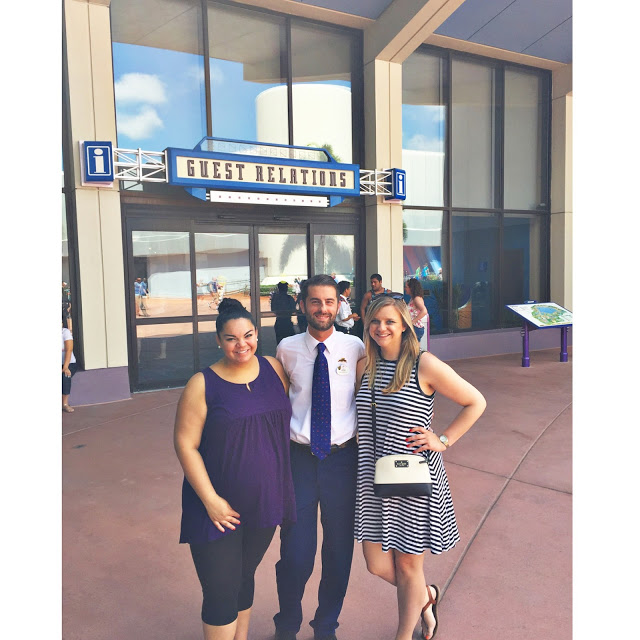 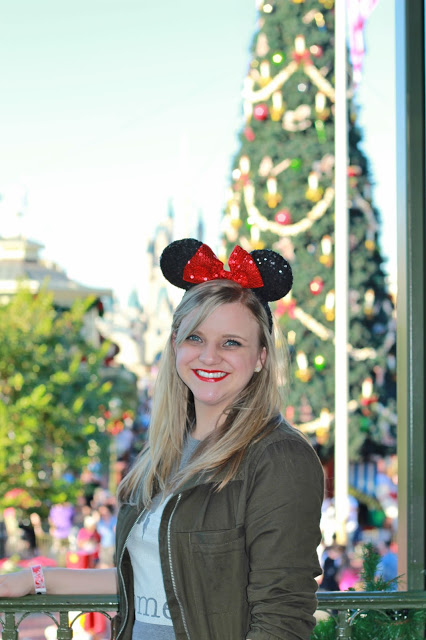 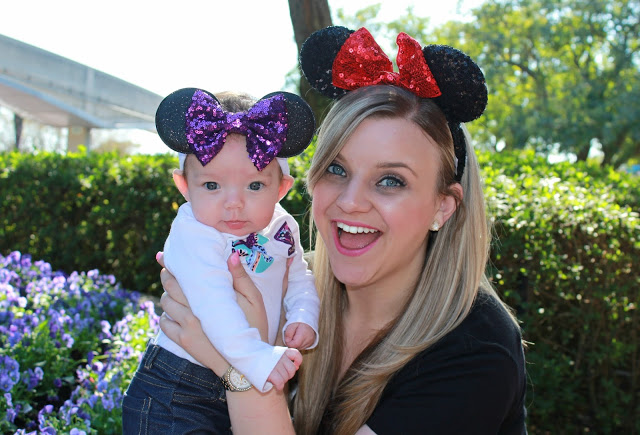 {91} Number of blog posts posted this year.  I didn’t blog as much as did last year but I’m just glad that this little space of mine is still going fairly strong.

{2, and again}  Number of bloggers I met in real life!  The first was Ashley from the Wandering Weekenders.  She and I have actually become really good friends!  We went around to all the murals here in Houston, we had a birthday photo shoot (we were both born in March) and I even went to her hubby’s 30th birthday party this summer!  I’m really excited to see what we get into in 2017! 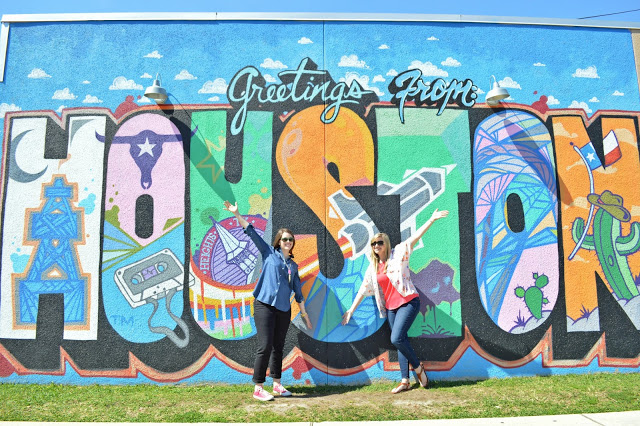 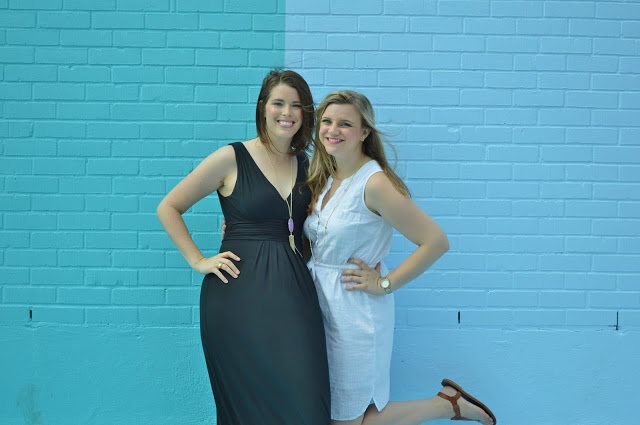 The second blogger I met was Jenn from Going the Distance!  I met her while we were in Washington DC this summer.  I’d been reading Jenn’s blog for like…..wow 6 years I guess and so it was great to finally meet her in person!! I’m gonna be going to the DC area again this summer and I really hope I’ll be able to see her and meet her new baby girl too! 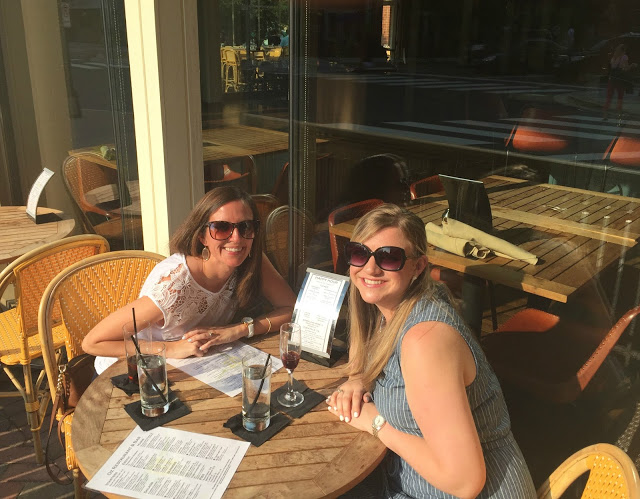 {4,579} Number of views on my most read post of 2016, Exploring Houston: Murals of the City.  This was one of the first blates I had with Ashley from The Wandering Weekenders. 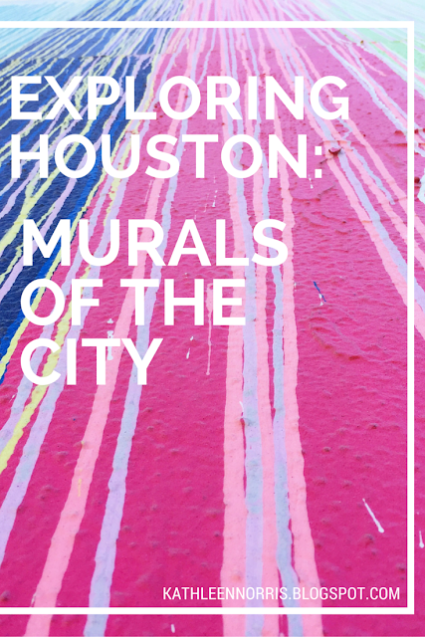 {1,000,000} The number of times my heart swelled when I saw my friend Jordan’s new baby Brynn.  I said the something last year when my bestie Ashley had her littler girl Lacey.  And it is no different with Brynn.  She is the cutest thing EVER!  I am so lucky to be the aunt of such adorable little girls! 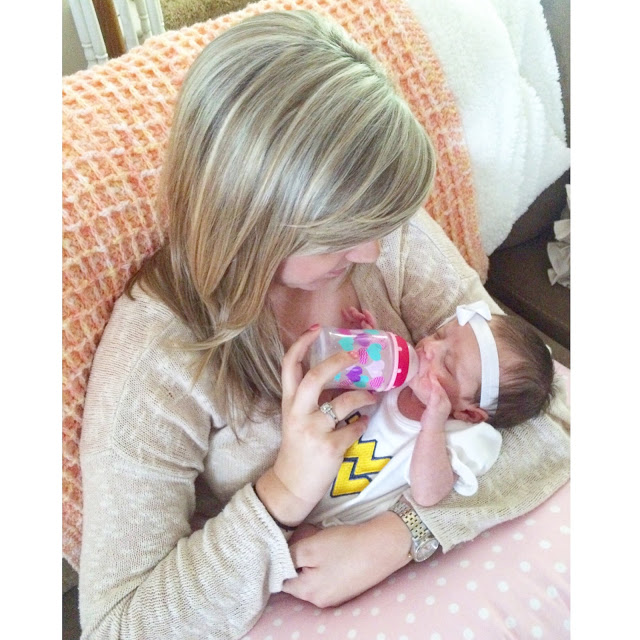 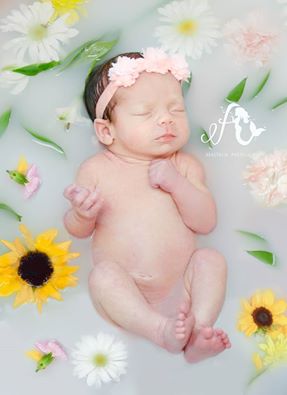 One also covers the number of blog conferences I went to.  I absolutely loved going to Thrive in February.  It gave me so much confidence as a blogger.  I was really hoping I would be able to go to Thrive in 2017 but it doesn’t look like that’s gonna happen. 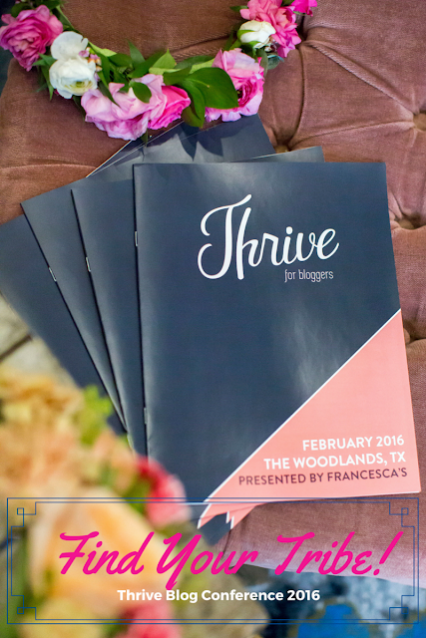 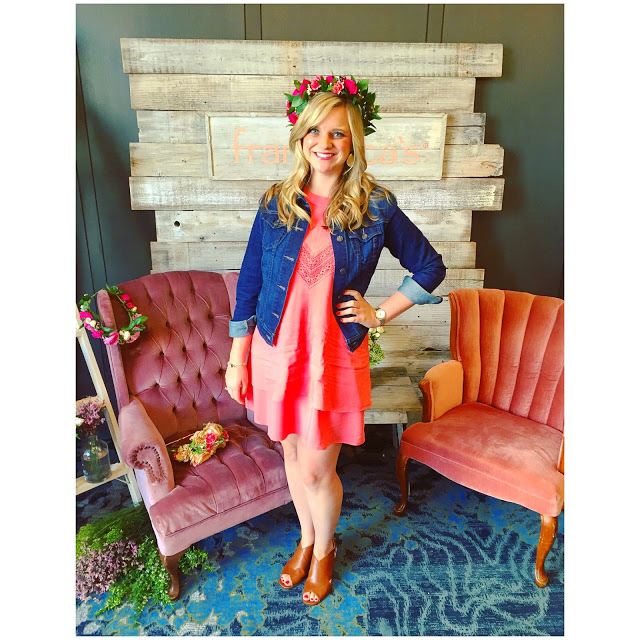 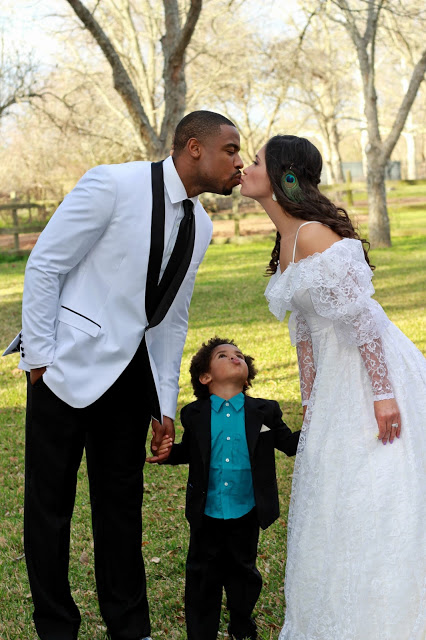 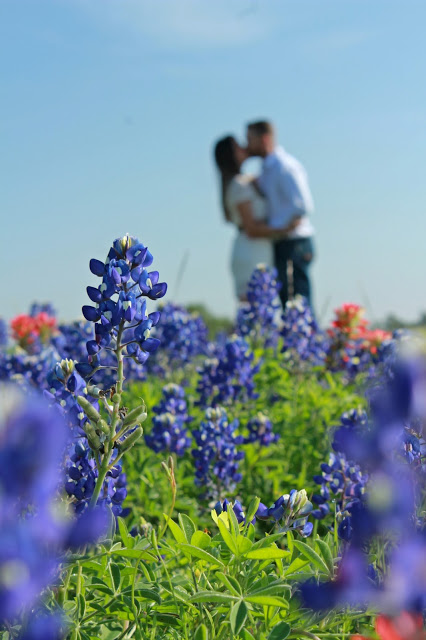 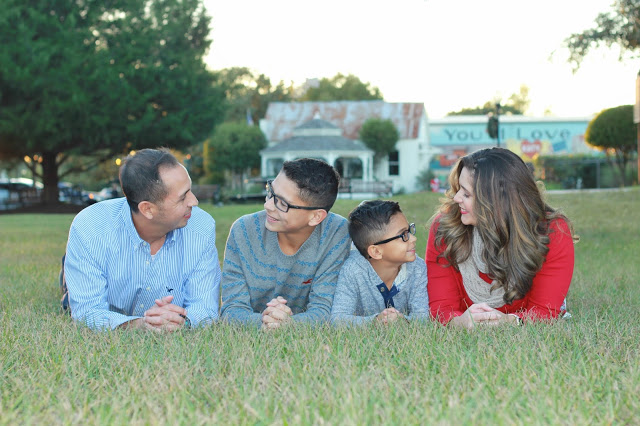 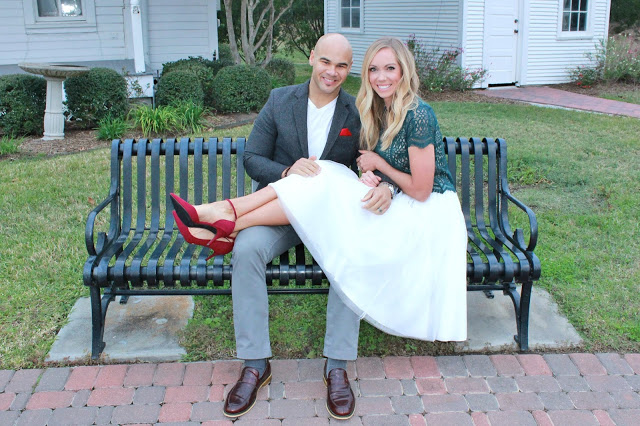 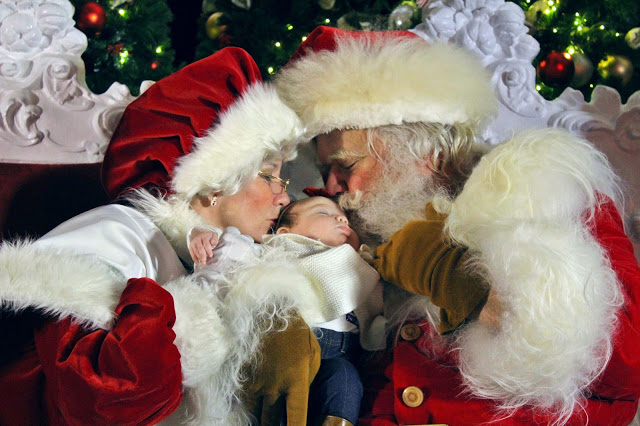 {1} The number of new apartments I moved into…ON MY OWN!  This was probably the biggest change of 2016.  For the first time EVER I moved into an apartment all by my lonesome.  I still haven’t sat down and really written out how that’s going.  I plan too, just haven’t done it yet. 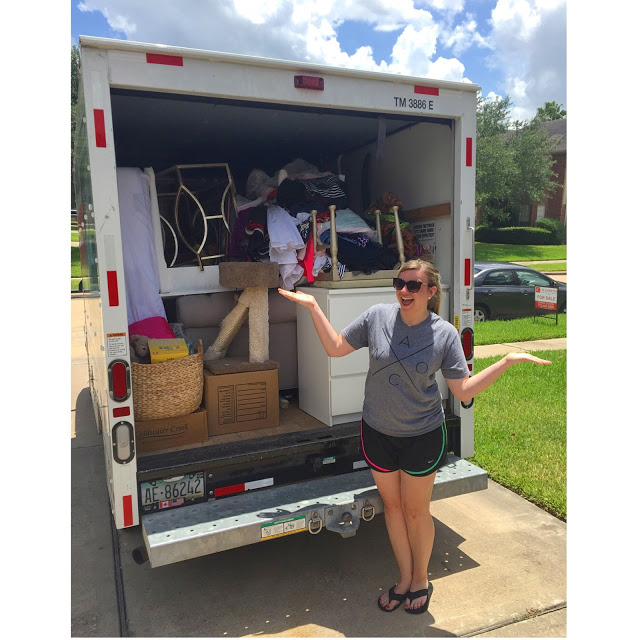 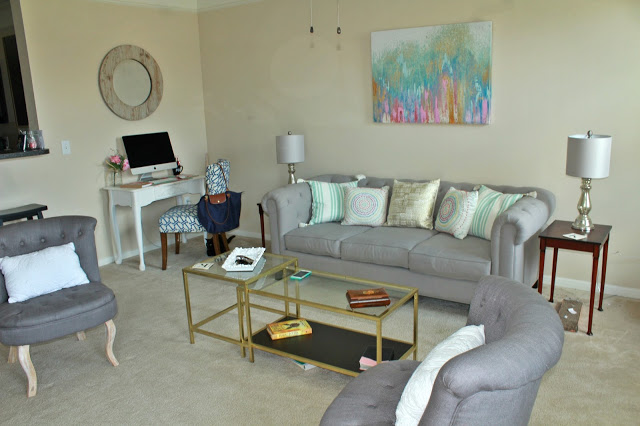 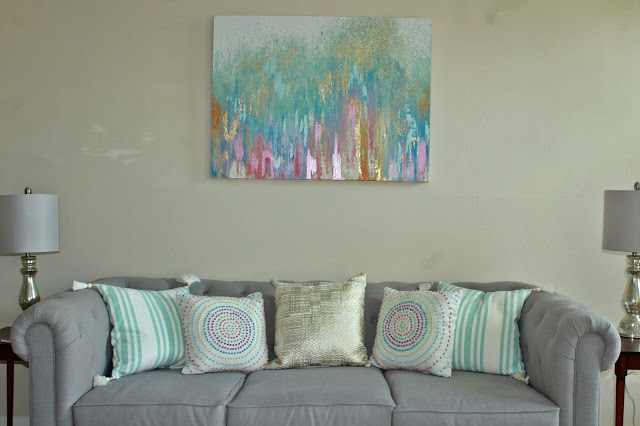 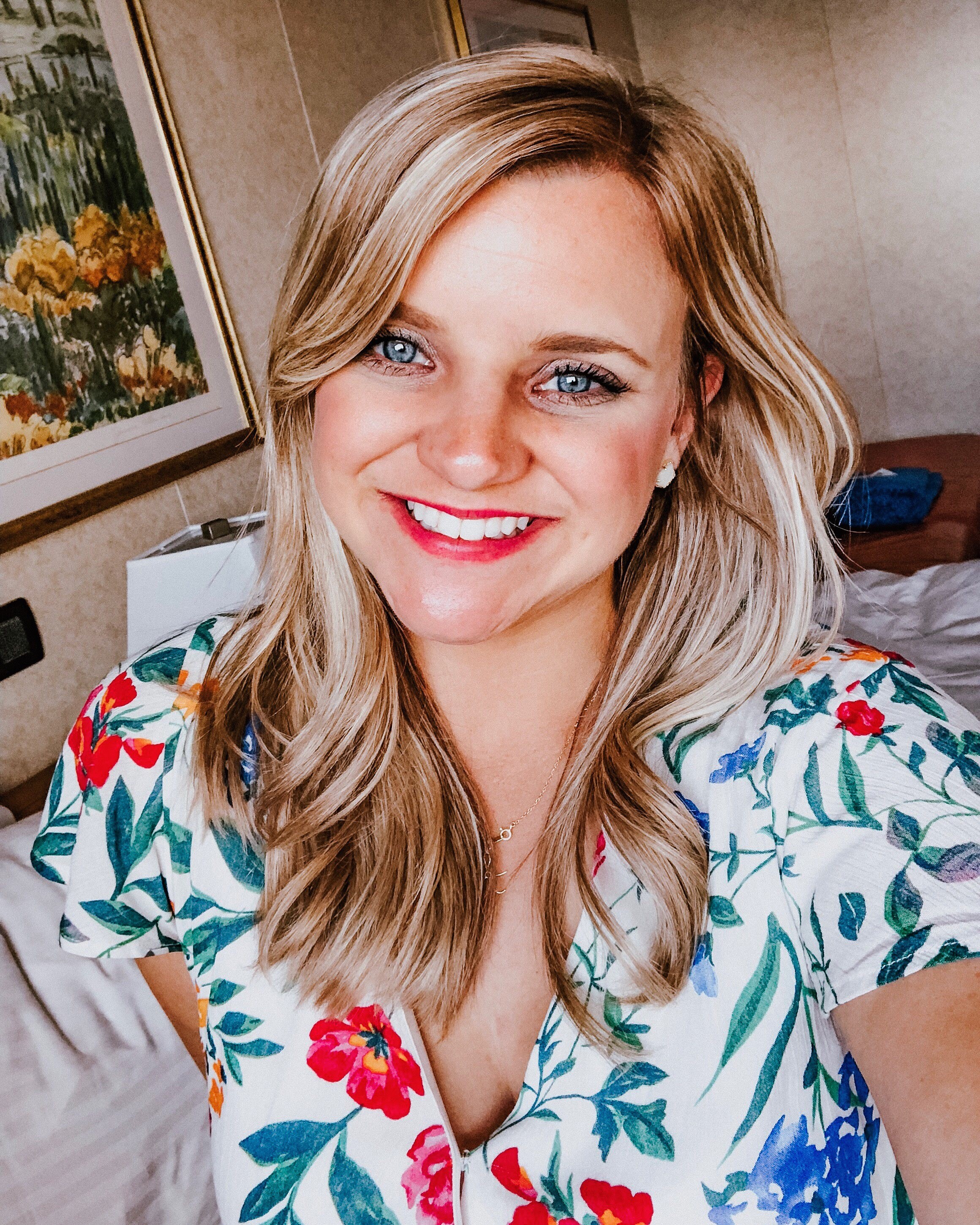